A day in Brussels… 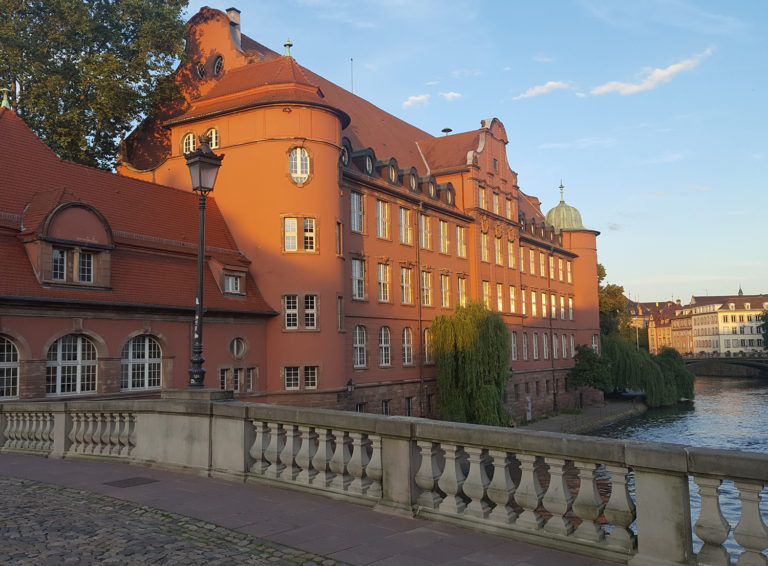 A few years ago during a trip to Brussels, I discovered the Musical Instrument Museum. The museum is designed to showcase how pre 20th century instruments sound when played as they were designed to be played. The staff at the museum provides headphones that are location enabled – so that whenever I walked nearby an instrument (or a collection of instruments), I would hear a snippet of music played by that instrument(s). Its a great way to get a feel for how music was made back in the olden days.

Honestly, I don’t love all of the 16th century flutes and horns, and they didn’t hold my interest for very long. But some of the earlier versions of pianos and harpsichords were really cool. I stayed and listened to a few of them for a long time. I walked through the keyboard section in historical order and felt like I was able to experience step by step through the history from the spinets to the full on 88 key piano. (Btw, on Craigslist, I found an 85 key piano made in 1887 – back before the US piano manufacturers had standardardized around 88 keys. Still own it – looks great, but only plays so so….)

My favorite sounds from the museum didn’t require special headphones. Somewhere tucked away in the basement of the museum is the exhibit from the Indian Subcontinent – featuring many classical Indian instruments. (Oddly, no sitar tho – Ravi Shankar fans). But rather than showcase the sounds for any of those instruments individually, (like they did for the “western” instruments) the museum curators chose to play all of them at once via speakers from the ceiling. The vibe of that portion of the museum was much less academic than the rest of the place. Instead, the basement offered more of a tapestry of music – a 15-second melody line that repeated over and over in a way that was nothing short of hypnotic.

I must have hung out in the basement of the museum for over an hour – just transfixed by the rhythm and simple melody. It would rise and crest as different instruments would join and then dissipate as the next instrument took its turn. And it somehow got more and more interesting the longer I listened. For most of my time in that basement, I was the only person in that section of the museum. But I felt like I was at a party.