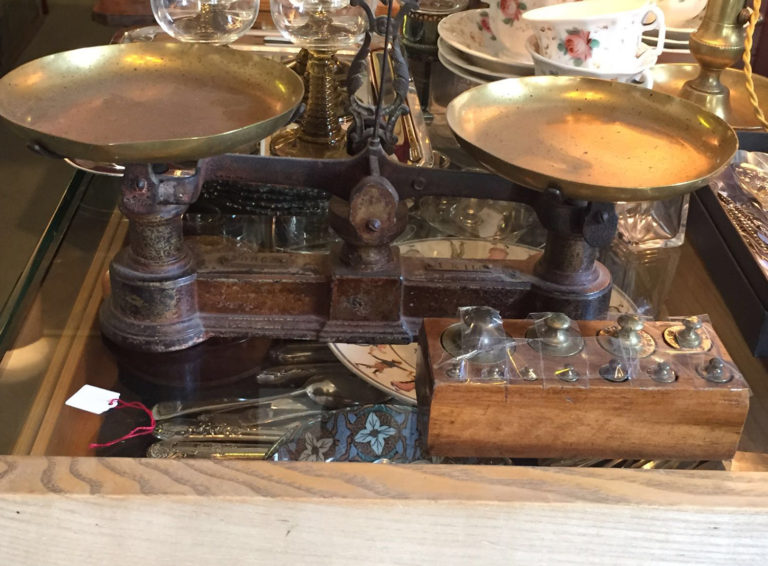 A few years ago, I became friends with someone who was a world-famous silversmith – someone who is at the pinnacle of his craft. I don’t get to seem him anymore for reasons I’d rather not get into, but I’d found him to be one of the more interesting people I’ve ever met. One of the things that he loves talking about is the act of creation – and he certainly wasn’t limited to talking about HIS art. He loved talking about just about anyone’s process. The discussions between him and my dad (a jazz saxophonist) were some of my happiest moments.

I really enjoyed most of David Byrne’s book. Not so much for his analysis of the business end of making music (because I don’t think anyone has really figured that shit out.) But I really enjoyed what David had to say about how he creates.

I love hearing about other people’s creative process. I think: maybe I can learn something. But also, I want to see if people follow the same process each time – particularly songwriters.

Unlike my friend the silversmith, I almost never take the same path from song to song. What worked for me in “Heroes” most certainly did not work in “The Game.” Sometimes I start with the lyrics, tho most of the time I start with a vocal line or some kind of lead riff/hook thing.

My phone has hundreds of different recordings of ideas. Most of them never go anywhere, but every once in a while, I find a 20 second gem I did while running through the subway and it turns into the melody for “Giving Her More.”