In Search of the Perfect Cover Song… 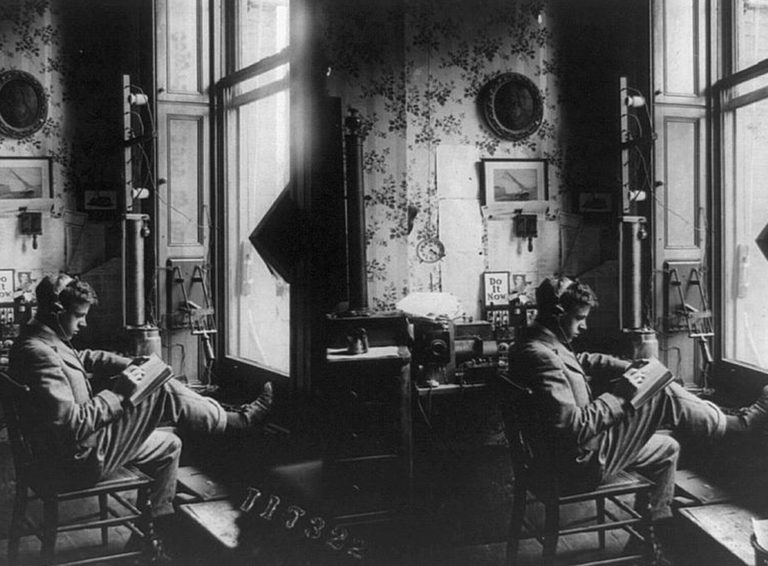 A number of close friends have taken me aside and suggested that I find a cover song to record. The idea is to find a song that was done by a completely different type of artist and then you can make it my own. Kind of like how Cee Lo Green recorded Nobody’s Going to Love you by Band of Horses, or what Disturbed did with Sound of Silence (that dude has a fantastic voice, btw).

I thought so. I even spent a few long hours trying to figure out which cover song to try. And I’ll confess that I spent more than a few minutes sitting at my piano banging through the chords to “Sorry” by Bieber.

We also tried Sitting on a Fence by the Housemartins. Its one of my favorite songs and fits where I’m at lyrically. (And I can sing the shit out of it….) But it was never exactly a chart buster. We may slip that song into a set someday just for fun.

So while part of my brain is trying to figure out what is the right song to remake, my heart or whatever just wants me to write new songs. So that’s what I’ve been doing. And it feels right.

We’re going to be playing some of these new songs at July’s Mercury Lounge show, and we’ll be recording them in August. I can’t wait!

Anyway, if you have any cover song ideas, I’m all ears….

One thought on “In Search of the Perfect Cover Song…”