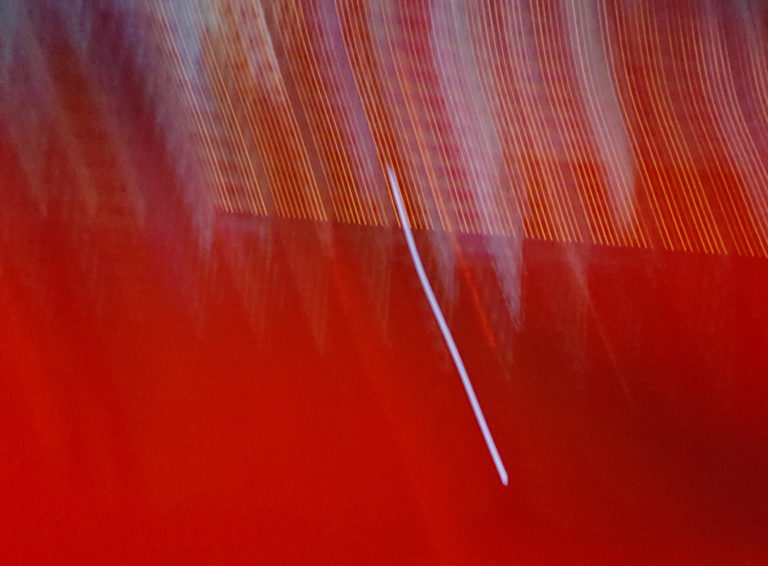 A high school English teacher once told me that Finnegans Wake – the novel by Irish writer James Joyce – was written in a unique way. The last few paragraphs of the novel were intended to lead back into the first paragraph of the first chapter – as a way to demonstrate the futility of it all I suppose. For some reason, that idea really stuck with me.

I thought about that as I was writing the words to “The Light”.  The idea of telling a circular story intended to take the listener on a journey of sorts felt right to me. I probably spent more time on the lyrics to The Light than any other song on that album.

“They” come to hear a song about a young girl who is able to offer them glimpses of hope. But their need for hope is so great that it ultimately devours her. And then they reinvent her as this Thing that only vaguely resembles her. This new Thing is saccharine and unfulfilling – and is lacking the character of the original. Our heroine has become a cartoon.

Ouroboros is an ancient symbol depicting a serpent or dragon eating its own tail as way to connote infinity or cyclicality. I thought that theme of the Ouroboros fit well into the lyrics, so we ended up using it in the video for The Light. You can see both the snake and the symbol in a few places. Our heroine is chased by the Ouroboros throughout.

(Btw, my friends at Abandon Building did a fantastic job helping me realize that vision.)