The People want music to be free (or do they?) 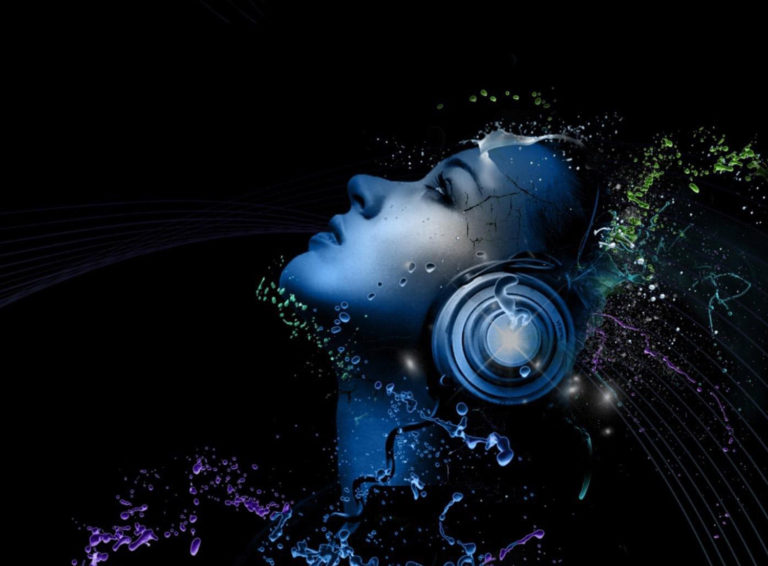 Remember the heyday of Napster? I was working at Jupiter Research at the time – back when new media was the big idea. Most of us thought we were smarter than everyone else and just about all of us were dead wrong. But at the time, there was a strong sense that everything was changing in way that was obviously for the better – the new was overtaking the old. New paradigms, blah, blah… yawn.

With Spotify and other streaming services, we sort of take this stuff for granted now. But back then, the idea of downloading any song you wanted at any time was revolutionary. And yeah, it probably should have occurred to us that this was stealing. Some people justified their use of Napster by using it as a preview service to help them determine what music to buy. And ultimately, many of those folks purchased more music as a result. But in the end, I think music file sharing hurt artists.

It was really interesting running into some of those original “free the music” guys in my travels out West over the past few years. With the benefit of hindsight, they now admit to a certain naiveté when it came to the music industry as it existed back in the 1990’s. Many of them were so focused on bringing down the tyranny of the record labels that they didn’t really consider the implications of what would happen when those very record companies were taken down.

Nowadays, its much easier to get your music out there. Getting your music heard over the cacophony of everything else out there is another story entirely…